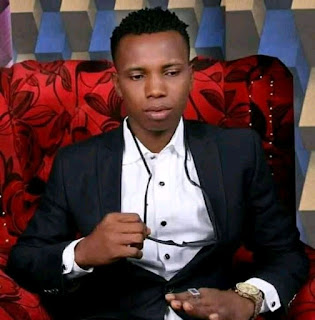 Kabari Praise God Ledee, better known as Zina B, is a Nigerian singer and songwriter. He currently signed to Top hit entertainment.
Kabari is of Ogoni decent from Khana LGA Ogoni rivers state Nigeria. He born in Bayelsa state and grew up in Port Harcourt, Rivers state. He was born on November 22, 1992. He is the second child in a family of four(4), him being the first son.
Early Life
He was educated at the Kidi secondary commercial college Rivers State. Zina B found an interest in music early in life and at age. His music career officially began in 2014 with a single title “Murder”
Career
Zina B has recorded several hit songs over the years that play on 5 major radio stations in Rivers state. He believes music is a message, he puts it “I love music because it gives me Joy”. To him there is a motivation spirit in good music
He draws inspiration from popular Nigerian dancehall hit maker Timaya and hopes that one day they will get to do a song together.
He has done songs like “Letter To Mama” and “More Bottles” and many others which where great songs and acheived popular acceptance from his large fan base 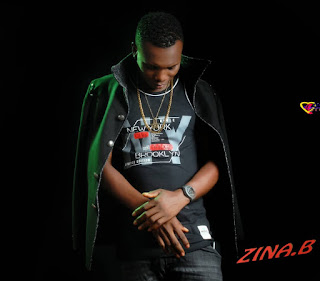