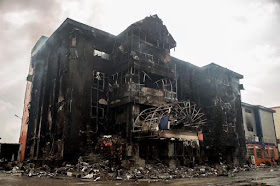 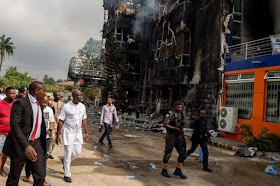 Meanwhile a supervisor in the State Fire Service Mr Franklin Agbonlahor appealed to government for urgent upgrade of facilities and equipment of the fire service. 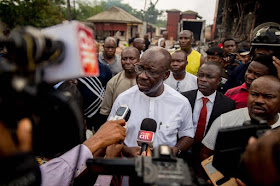 Edo State Governor, Obaseki has ordered full investigation into the incident. The governor, who disclosed this on Sundaywhen he paid an on the spot inspection to the mall also said investigation would be conducted into the activities of the state fire service. He described the damage done to the mall as catastrophic and a major disaster. 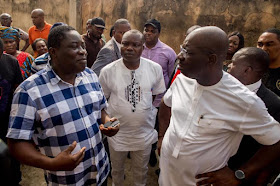 “This incident happening at this time of the year is a catastrophe. I have asked for written report and investigation into the cause of the fire. We will also investigate the claim by an official of the state Fire service on the allegation of lack of equipment. Because I understand that trucks were distributed by the NDDC and the State Government during the last administration”. 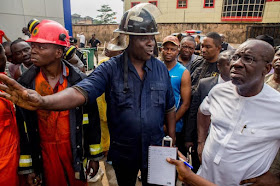 The governor said that to avert future fire disaster in Super Mart and even vehicles, all vehicles and super Mart would henceforth be made to have fire extinguishers.