How has it been since releasing your album, R.E.D?

I have been going to a lot of events, shooting videos and going on tours. I have a great supporting system to help take care of my baby. I have an incredible nanny and my mother is also helpful. If it is a long trip, my mother comes along or travels with me. If it is a short trip, I am very confident in leaving him at home with my husband and my nanny.

There was a picture where you preformed on stage with your son. Should we be expecting more of that?

I have never performed with my son. In that picture you saw on social media, I was just holding him and talking.

Are you dropping another video soon?

Soon, I would be releasing a video to my song, ‘If I Start To Talk’ featuring Dr. SID.

Is seems there is a chemistry between yourself and Dr. SID?

He is amazing; he is a great guy, highly talented, team player and my label mate. I love him like a brother and we all get along well on the label. Korede Bello and I did the song ‘Romantic’ and it came out well.

I just thank God that I have been able to work with people who have great energy and are humble at the same time.

When do we get to see the video of the song you featured P-Square?

We are definitely working, but you know you cannot drop too many videos at once. After releasing the video of ‘Standing Ovation,’ I had to give it sometime and see how far it goes. The next one is the song featuring Dr. SID and I am really looking forward to that because it is one of my favourite songs.

Are you aware that people see you and Yemi Alade as rivals?

Definitely, you know it happens in all industries. People compare Davido and Wizkid, Beyoncé and Rihana, among others.

It is just a natural thing and that is life. When you have two people doing great things, you tend to compare them. But there is actually no beef between her and myself. I really love what she does.

If it happens, if God wants it, yes I would be up for it.

Don’t you agree that having got married and having a baby reduced your followership?

All I have to say is that numbers don’t lie. Since I gave birth to my baby my followership has actually grown to 1.4 million on Instagram and twitter respectively.

It is growing way faster since I had my baby. I would actually say my baby is a blessing.

How has it been combining motherhood with being a wife and musician?

Definitely it is more challenging now. But at the same time I have a beautiful son and I am willing to make whatever sacrifices I have to do what it takes to make sure that I give him the best.

When was your scariest moment during labour?

The scariest moment was at the delivery room when the doctor told me that his heartbeat dropped. My happiest moment in life was the first time I saw baby Jamal.

When should we expect another album from you?

We are already working on new materials. I don’t wish to wait too long to release another album. The distance between my first and second album won’t b e too much, so we are already making plans on the next one.

Can you really keep up with releasing albums every year?

Of course, I can. I recorded 90 per cent of the songs on my album when I was pregnant. It is not an easy thing to do, but it just shows that if I was strong enough to do that I can handle any other challenge that comes my way by the grace of God.

How do you keep in shape since you gave birth?

It is a step at a time; I am not completely back to where I was and I am also not putting myself under pressure. Sometime when you diet you could get depressed.

But for my son’s sake, I need to be happy. I need to show other women as well that it took nine months to deliver a baby and it might take another one year or two to get back to that original shape. I visit the gym regularly.

What has marriage changed about you?

The good thing is that we were really good friends before marriage and we are still good friends. I think you just have to understand that you now live with somebody so you cannot make sole-decisions anymore.

For instance, if I need to make some important decisions about my life, I need to consult my husband. He is also the head of the family, so ultimately I need to give him that respect. He has the final say

Men often complain that their wives pay more attention to their babies. Are you experiencing that too?

Initially yes, I am not going to lie about that. He wakes up every two hours, you are going to devote all your time to him and your sex life might not be interesting as before.

You would have stress, stretch marks too. But eventually for the sake of your marriage I would encourage all women to look after their husbands, especially after having babies. It is very important.

How many months did you do breastfeeding?

I did breastfeeding; I did it for about four months. I had to mix it though because my son wasn’t sucking properly and he was losing a lot of weight.

Because of my schedule sometimes it is a bit difficult for me to do exclusive breastfeeding since I have to travel a lot. At times, I am not around for weeks. If you can breast feed exclusively, I would advise you to.

I think it is natural, that is why God created it and it definitely has a lot of benefits from my own understanding. 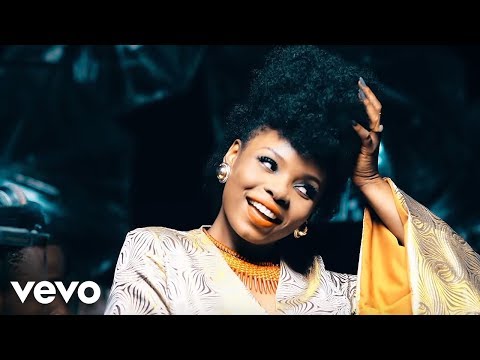 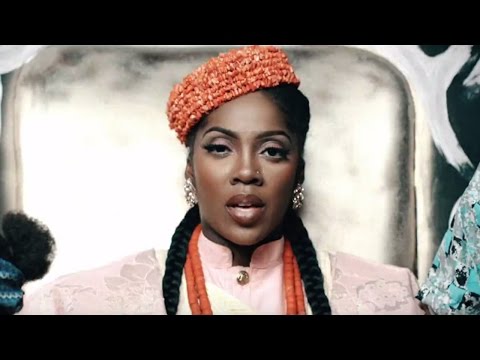