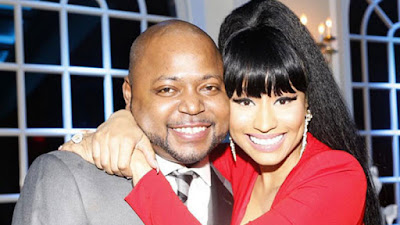 Nicki Minaj’s older brother, Jelani Maraj, has been formally indicted on charges of raping an unidentified 12-year-old girl “repeatedly,”. According to Bossip, according to Bossip, a grand jury “deliberated for about a month before handing down the decision on April 4th.”

The charges were brought upon him in December of last year. If convicted, he’s facing a prison term of 15 years to life.