Known for his zesty dress sense, eccentric beats and highly creative music videos, Kingsley Okonkwo aka KCee, the erstwhile lead of Nigeria’s once exciting music duo ‘KceePresh’ has added another feather to his Cap in celebrity ranking having been honoured as a Hit Maker in the 3rd edition of Celebration of Hit makers and Legends (COHMAL)

The monthly event is to be hosted in Class and style at The Baylounge Waterfront, Lekki phase 1 on the 29th of April 2016 by Nigeria’s finest music band, Sharpbandallstars. Red Carpet starts at 7pm and show kicks off at 8pm

Speaking on the choice of KCee as COHMAL Hit Maker for the month of April 2016, the organizer of the event and CEO Sharpbandallstars, AnesiIvharue said that KCee has been selected based on proven track record in making trend setting music which translates into popular culture with great music videos. In his words:
Obviously, KCee is a pioneer in Africa’s contemporary hip-hop. He has mastered his art and his every work reflects that signature chorography, sound and intense energy. I still see him very much relevant in the next ten to fifteen years and that’s the kind of pedigree you need to become a legend,” he says. COHMAL is the brainchild of Sharpband Nigeria and it is designed to celebrate some of Africa’s finest music icons. The COHMAL awards fall into two main categories: first is the “Celebration of Legends” which the like of Nigeria’s legendary reggae maestro, MAJEK FASHEK and R n B Godfather PAUL PLAY have both bagged in COHMAL  February and March 2016 editions respectively. 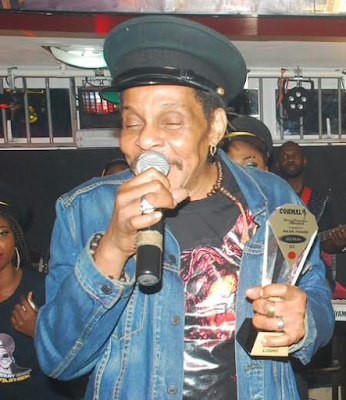 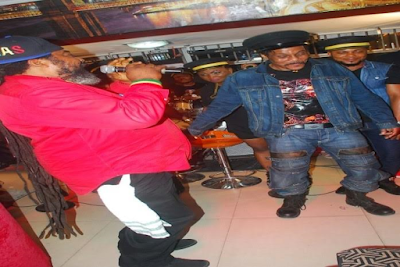 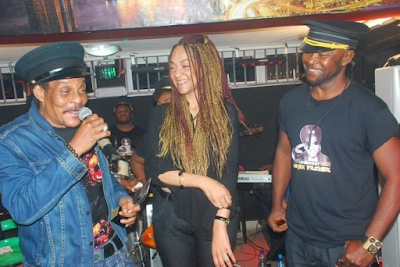 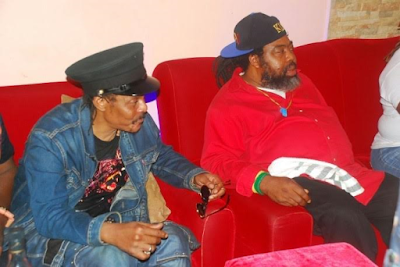 and R n B Godfather PAUL PLAY have both bagged in COHMAL February and March 2016 editions respectively. 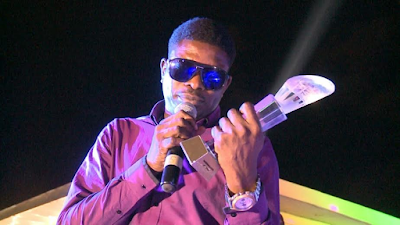 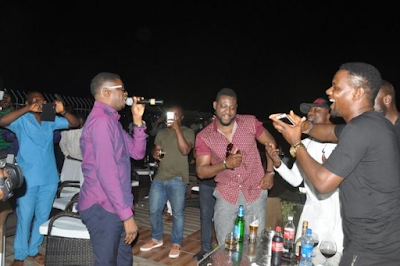 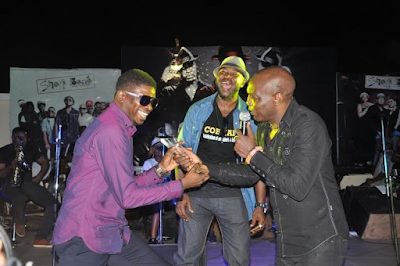 The second category of COHMAL award is the “Celebration of Hit makers,” of which KCee is the first to be awarded in month of April 2016. 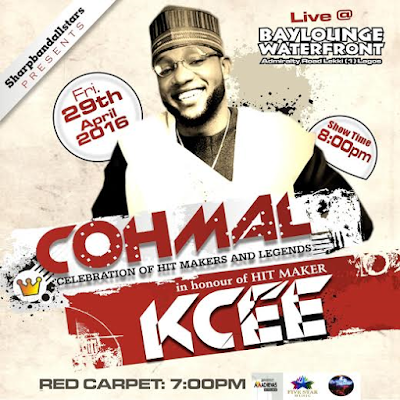